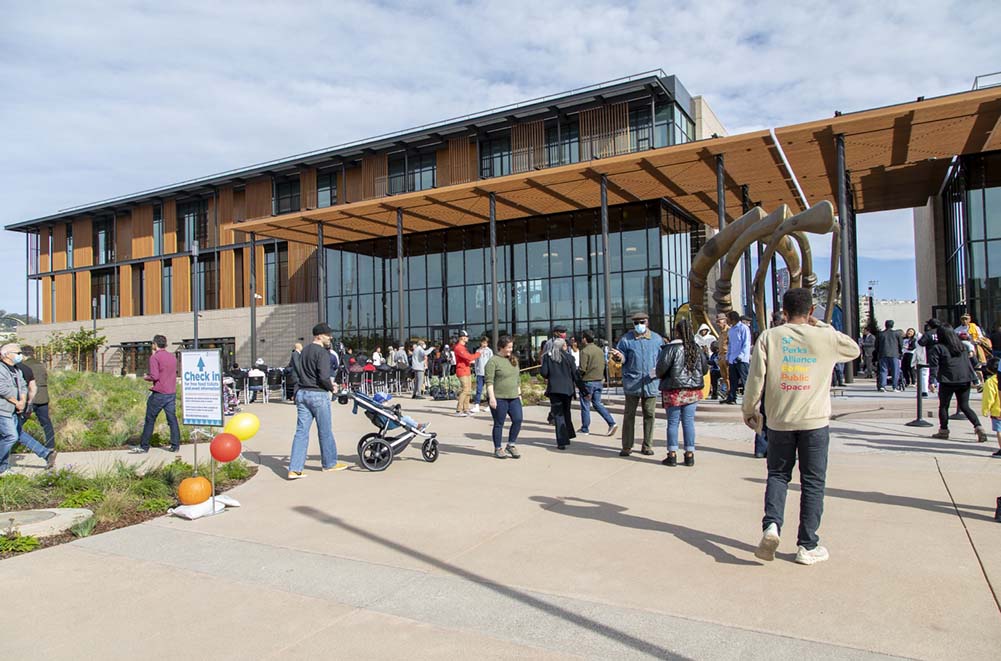 The building at 1550 Evans Avenue is a hub for local community to gather, learn, play, and grow. This partnership between San Francisco’s southeast communities and San Francisco Public Utilities Commission is designed to promote the health, well-being, cultural, educational, and financial empowerment of southeast residents.

The Southeast Community Center at 1550 Evans Avenue features an expanded low-cost childcare center, nonprofit workspaces, community meeting rooms, large multi-purpose rooms, and a stand-alone Alex Pitcher Pavilion for community events. The open spaces include an amphitheater, gardens, outdoor dining areas, and play spaces for children. The new center will also provide a wide range of social services supporting workforce development and education for Southeast residents of all ages. In partnership with our SECC tenants and Bayview residents, we are excited to serve the community from our new home!

Hours: 7 am to 7 pm Monday through Friday. Community event spaces are available on the weekends from 8 am to 11 pm.

Community Services at the Center:

Reserve space at the center:

History of the Southeast Community Center

In 1979, San Francisco’s southeast communities won a community center located at 1800 Oakdale Avenue as part of an agreement to offset the effects of the Southeast Wastewater Treatment Plant on surrounding communities. This agreement was the result of strong activism in Bayview–Hunter’s Point communities and serves as an inspiring example of civic leadership and advocacy. The new center honors the legacy of “The Big 6” community activists who led the movement for the original center; Alex Pitcher, Harold Madison, Ethel Garlington,  Dr. Espanola Jackson, Shirley Jones, and Elouise Westbrook.

When it became clear in 2015 that extensive repairs would be needed to the original center, SFPUC engaged in a large-scale campaign to solicit community feedback on whether the old center should be repaired or a new state-of-the-art center should be built. The results were overwhelmingly in favor of building a new center that would fully live up to the promises of the original agreement.

In 2020, with the help of several local non-profits, SFPUC engaged in another extensive outreach campaign to learn about the programming and amenities community members would like to see at the new center. That information has been used to develop new programs and partnerships to meet the community's needs.

Construction of the center included local hire goals, which are designed to ensure that the community center benefits southeast communities both during construction and after completion. Over 98 construction workers on the new center are from zip code 94124, and we further exceeded our goals for subcontracting with Bayview/Hunter’s Point-based businesses by 10%. 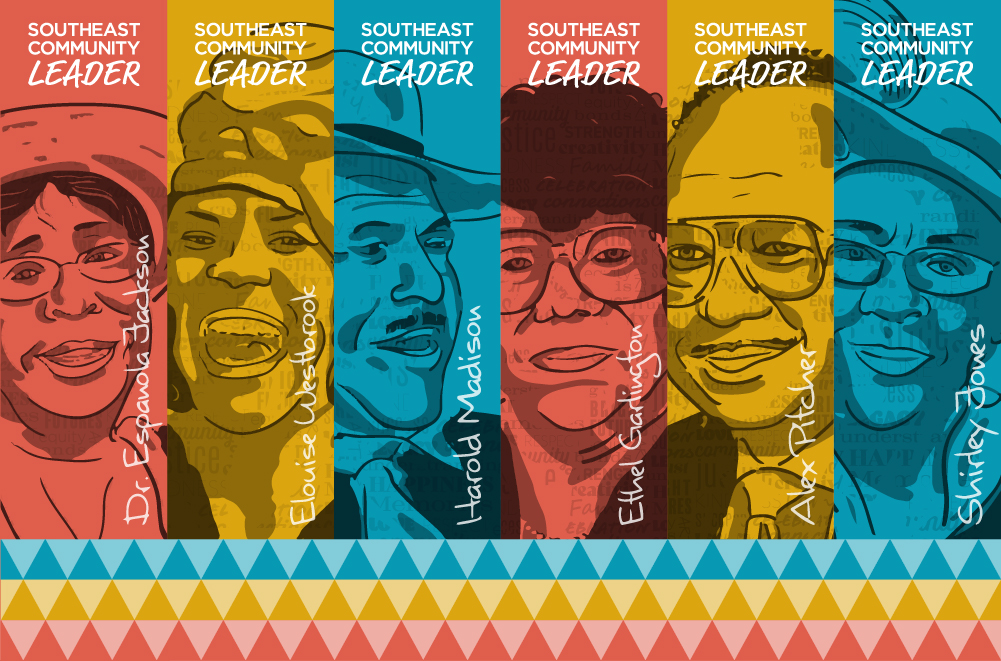 The Southeast Community Facility Commission (SECFC) is a seven-member, mayoral-appointed leadership body that provides guidance to the SFPUC and the SF Board of Supervisors regarding strategic, financial and capital improvement plans, programming and operations for the Southeast Community Center (SECC).  The SECFC also promotes and advocates for special services and the improvement of the general economic, health, safety and welfare of residents in San Francisco’s southeast neighborhood.

SECFC meetings are open to the public and held every fourth Wednesday of the month at 1800 Oakdale Avenue in the Alex L. Pitcher, Jr. Pavilion beginning at 6 pm, unless otherwise specified. Meeting agendas are posted 72 hours in advance of meetings. 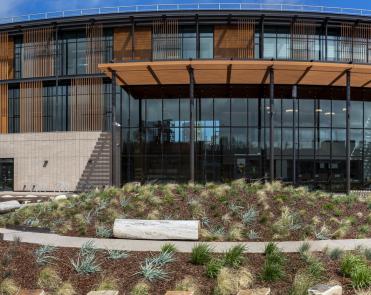 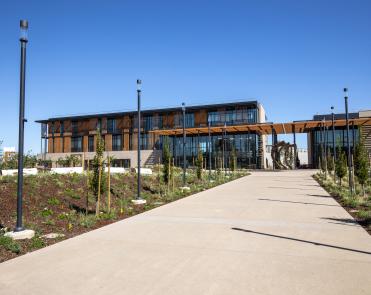 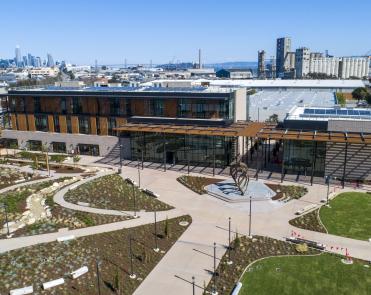 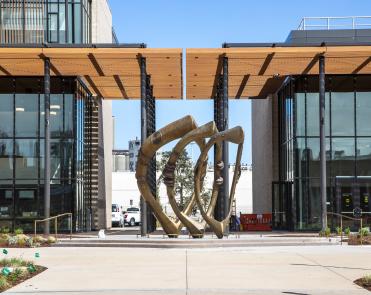 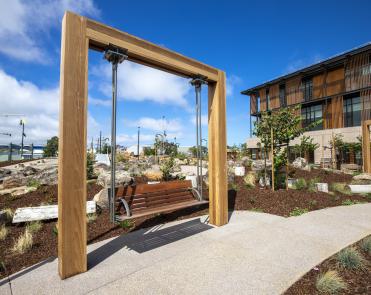 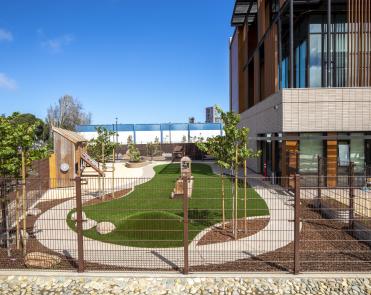 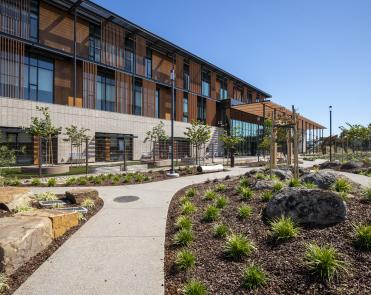