What is green infrastructure? We partner with plants and soil to slow down and clean stormwater.

Green infrastructure takes advantage of the natural processes of soils and plants in order to slow down and filter stormwater to keep it from overwhelming our sewer system. 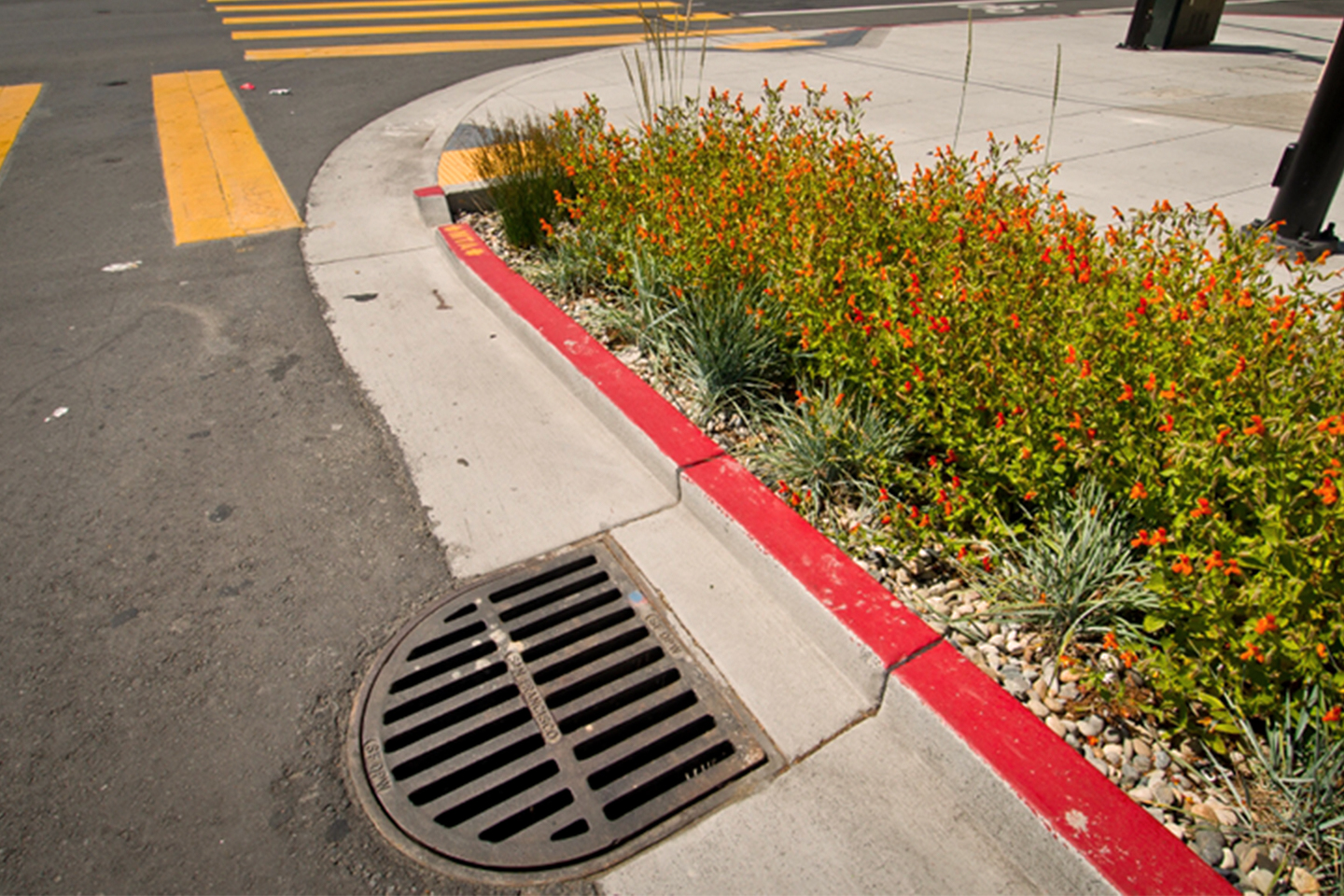 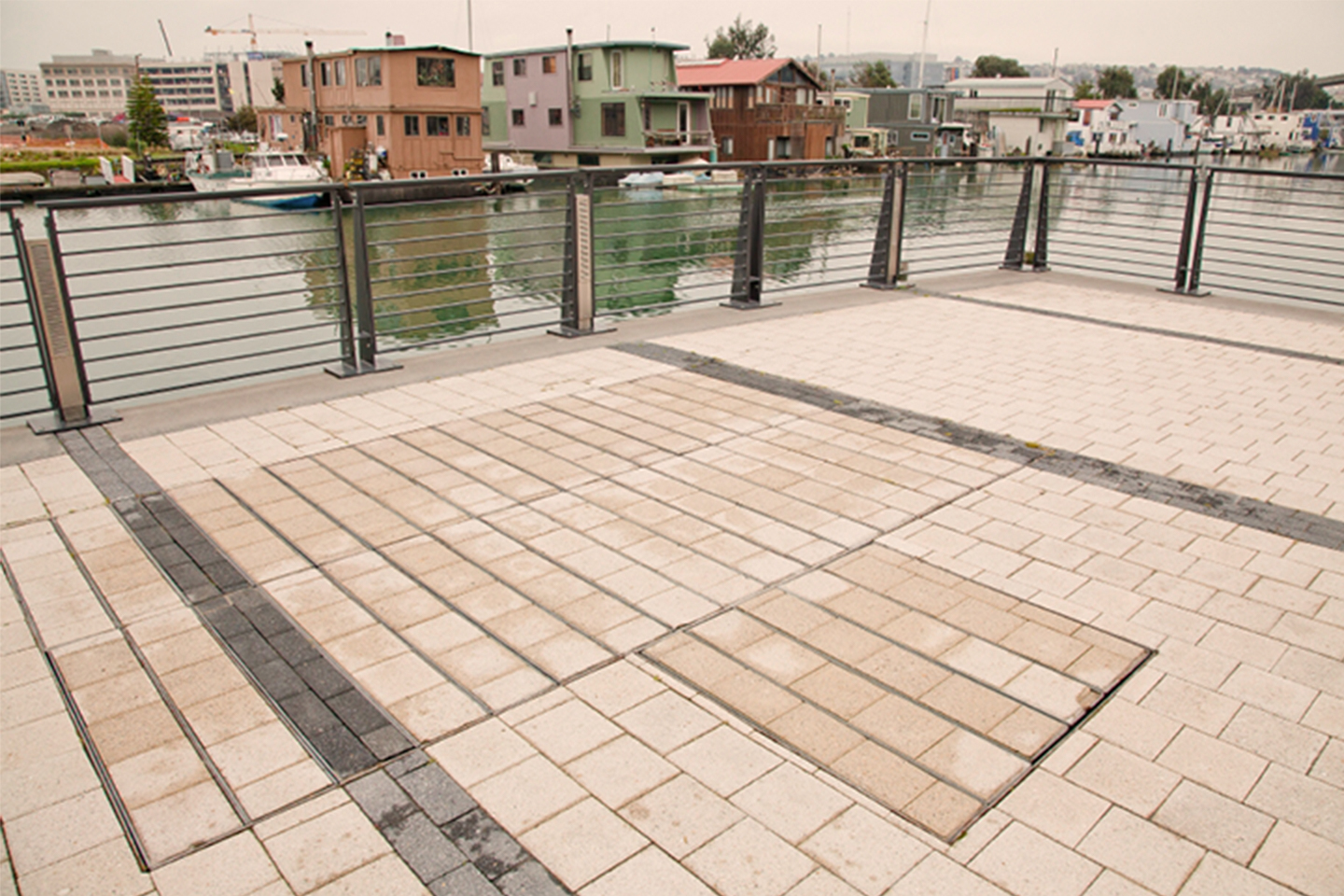 Permeable paving allows stormwater to soak into the ground in contrast to hard surfaces (such as concrete or asphalt) where stormwater flows rapidly into the sewer system. 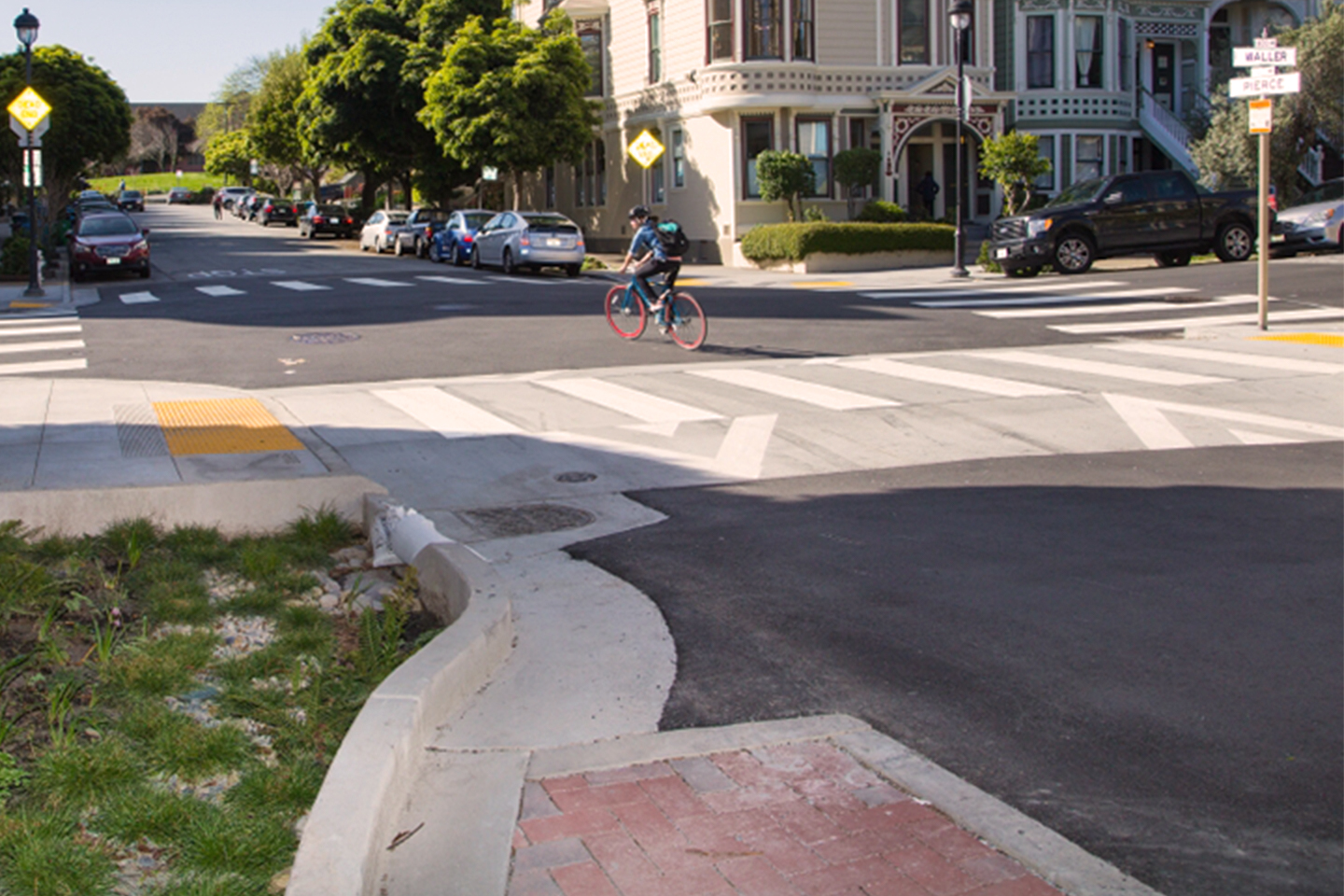 Green bulb-outs extend the sidewalk, which slows traffic and reduces the distance to cross the street, increasing pedestrian visibility and safety. These projects also capture and treat stormwater. 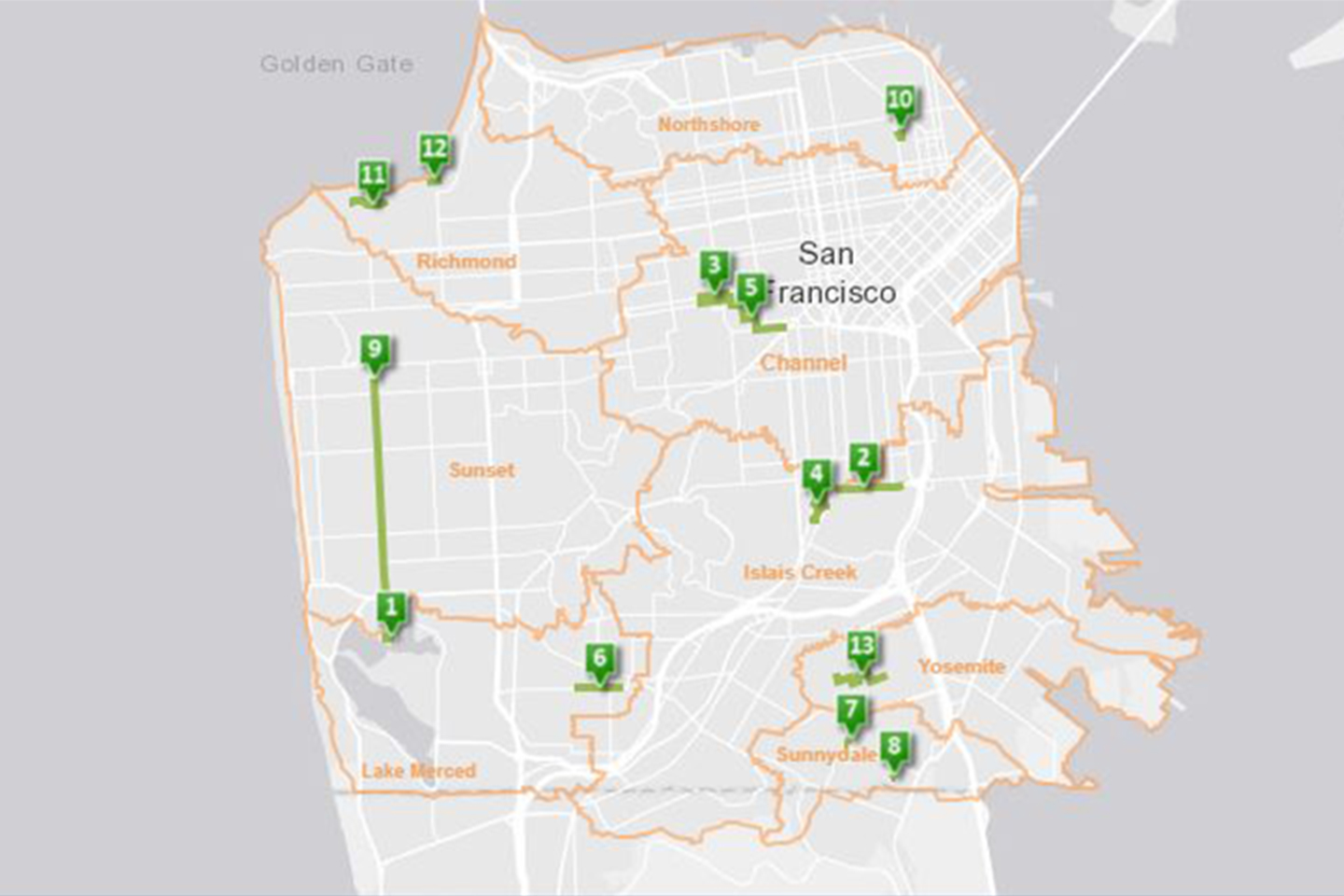 Explore green infrastructure in your neighborhood!